Model your power grid with PowSyBl

The open source set of Power System Blocks in Java, dedicated to grid analysis and simulation 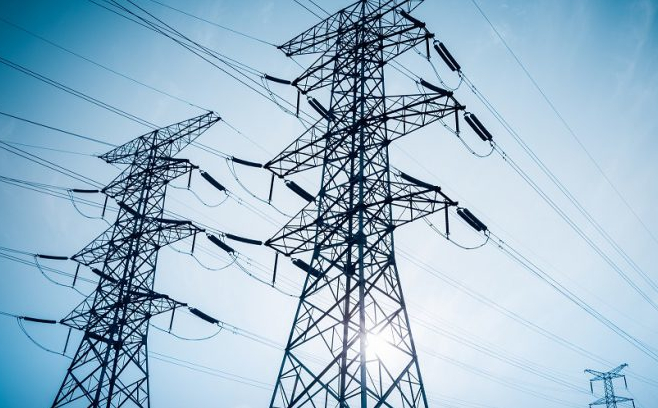 PowSyBl (Power System Blocks) is an open source framework written in Java, dedicated to electrical grid modelling and simulation. The power system blocks may be used through scripts for a quick shot, but also be assembled to build state of the art applications.

PowSyBl is part of the LF Energy Foundation, a project of The Linux Foundation that supports open source innovation projects within the energy and electricity sectors.

One major aim of the project is to make it easy to write complex software for power system simulation and analysis.

For example, using PowSyBl one can create applications able to:

Another key characteristic of PowSyBl is its modular design, at the core of the open source approach. It enables developers to extend or customize its features by providing their own plugins.

PowSyBl offers a comprehensive set of features for grid modeling and simulation.

PowSyBl is already used in a number of projects, discover them below. 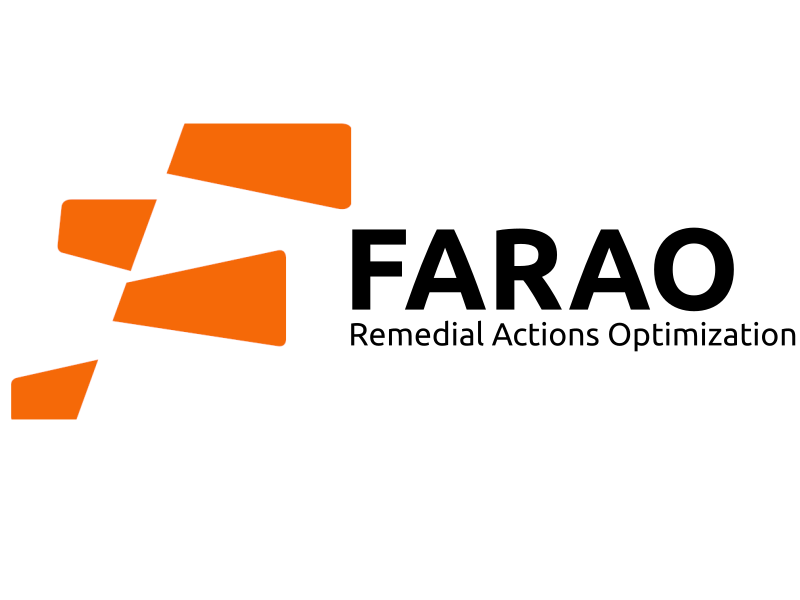 A suite of web-based tools for grid simulation and analysis 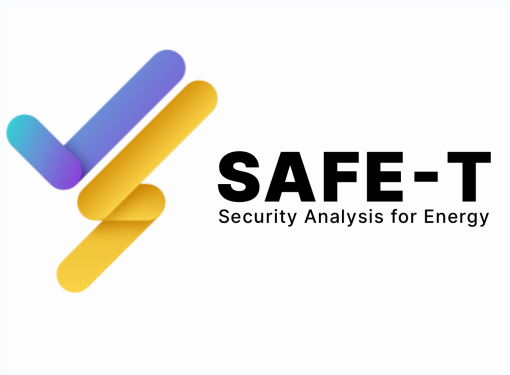 The institutions below contribute to PowSyBl and/or build services and products based on PowSyBl. Please contact us if your institution ought to be listed here but is missing.